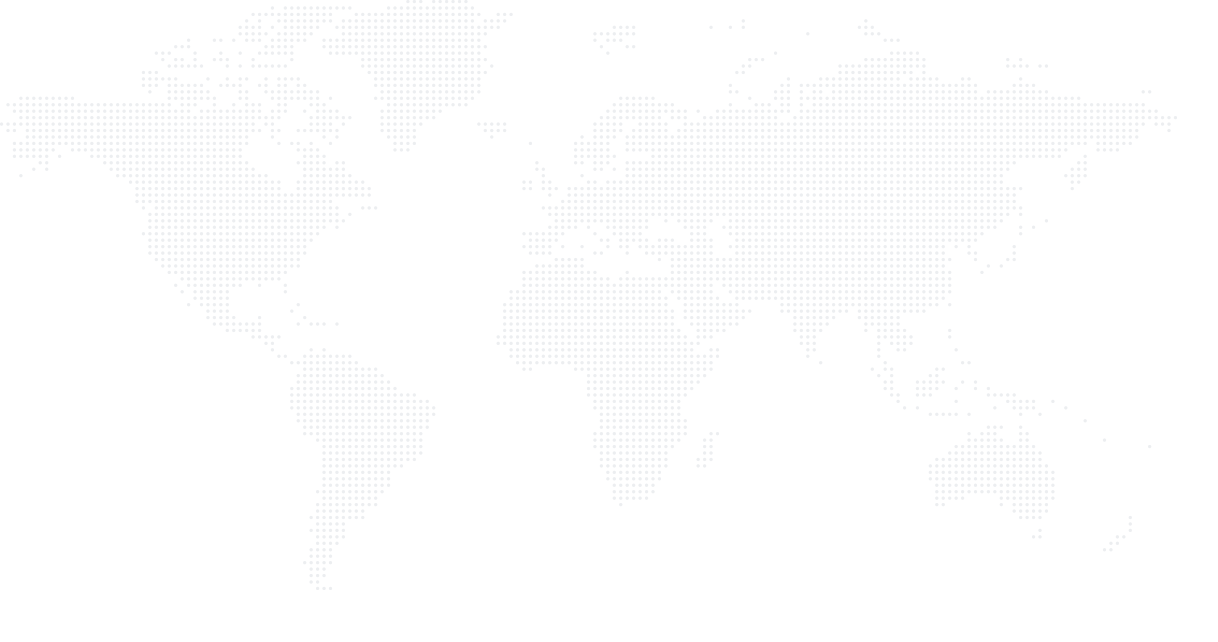 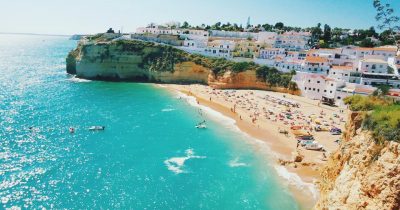 Industry News ‘Want To Escape From America? 12 Countries Where You Can Buy Citizenship (And A Second Passport)’


After the 2016 presidential election, so many people were dreaming about moving out of the US that Canadas immigration website crashed. Now, the idea of becoming an expat is getting hot again. According to a recent YouGov survey, 31% of Americans say they are interested in bolting if their candidate isnt elected in the upcoming November elections. Tom Hanks and Rita Wilson recently made headlines when they became honorary Greek citizens and received second passports. And with the coronavirus pandemic restricting travel for US citizens and the power of the US passport on the decline, its no surprise that many Americans are investigating how they can buy a second passport, whether its to seek shelter in another country or just to be able to travel more freely.

Some countries like Barbados and Estonia are luring remote workers with the promise of extended residency programs, which allow you to live and work there for a specified amount of time. But when it comes to obtaining an actual passport, its typically more complicated than youd expect. It can often take up to five years of living in a place to become a resident. (If Hanks and Wilson had taken the normal route to Greek citizenship, they would have had to invest several hundred thousand dollars in real estate and live in the country for seven years.) Many countries also require you to renounce your US citizenship.
Heres the good news: There are also countries around the world that welcome Americans—for a price—with citizen by investment programs that grant residency and a second passport. And thanks to the coronavirus pandemic, a handful of Caribbean islands are making it even easier (and cheaper) than ever to obtain a second passport.

Demand for these programs is accelerating, just as the supply has grown globally, says Dr. Juerg Steffen, CEO of Henley & Partners, a company that helps people obtain citizenship in other countries. Increasingly, nations and wealthy individuals see investment migration as more than a competitive advantage. Today, it is viewed as an absolute requirement in a volatile world.

If the idea of moving abroad is truly calling your name, here are some of the best places where you can obtain citizenship and a few of the top-line details about what it will take to secure that coveted second passport.

Places to Get Caribbean Citizenship

St. Kitts & Nevis
This pair of lush islands has one of the strongest passports in the Caribbean, allowing visa-free travel to more than 100 countries, including Italy and the United Kingdom. Now St. Kitts & Nevis is offering a 23% discount on citizenship through the end of 2020. With a $150,000 contribution to the countrys Sustainable Growth Fund and a minimum real estate investment of $200,000, a family of four can obtain passports. The contribution is usually $195,000.

St. Lucia
The island of St. Lucia started offering residency to foreigners in 2015, and according to Nestor Alfred, CEO of the St. Lucia Citizenship by Investment Program, about 700 people have obtained passports since then. In May, the price to obtain citizenship was cut in half thanks to new Covid-19 Relief bonds: Through the end of 2020, itll cost $250,000 for an individual and $300,000 for a family of four. With a St. Lucia passport, you can get visa-free or visa-on-arrival access to 146 global destinations.

Antigua and Barbuda
Another twin-island nation, Antigua and Barbuda welcomes foreigners who want to live the Caribbean dream and is making it less expensive to get a passport here. A $100,000 donation to the countrys development fund, plus a real estate investment, will secure passports for a family of four, and the government recently made it cheaper to add more children. A passport here will get you visa-free access to 151 destinations.

Dominica
The tiny Caribbean island of Dominica also welcomes foreigners to its beautiful shores and is considered to be one of the best countries for citizenship by investment, since citizenship is extended to your spouse, dependent children and dependent parents or grandparents and can also be passed on to future generations. Applicants need to either make a contribution to the Economic Diversification Fund or invest in luxury and sustainable hotels and resorts.

Grenada
With a passport from Grenada, you can get visa-free access to many countries, including China. There are two different ways to obtain citizenship, including a $150,000 contribution to the country’s National Transformation Fund via the Grenadian Citizenship-by-Investment Program or by buying approved real estate with a minimum value of $350,000

Places to Get Citizenship in Europe

Portugal
Portugal has become a hot spot for people looking to quit their jobs and move abroad. In order to get a Portugal passport, you need to participate in the Golden Visa program, which has several ways to qualify, including making a donation to Portuguese art and culture, investing in a business, starting a business or by buying real estate. Fun fact: To become a citizen, youll need to take a Portuguese history test.

Malta
Maltas Individual Investor Program is one of the most popular citizenship schemes. To get Maltese citizenship itll cost you approximately $1.1 million through a combination of donations and real estate holdings. In return, you have the right to live and work in Malta or throughout the EU. Youll also get visa-free access to 183 place around the world.

Cyprus
The Cyprus Investment Program doesnt come cheap: Youll need to spend about $2.5 million between donations and real estate investments, but in exchange youll be able to travel visa-free to 174 destinations worldwide.

Austria
Austria has one of the worlds strongest passports, giving its holders visa-free access to 187 destinations worldwide, plus the right to live in all EU member countries. But its not cheap: Youll need to make a minimum investment of about $3.5 million.

Places to get Citizenship Around the World

Turkey
With a real estate investment of $250,000, you can buy your way into Turkeys Citizenship-by-Investment Program, which secures a Turkish passport that will give you citizenship in this gorgeous country plus visa-free or visa-on-arrival access to 111 destinations around the globe.

Vanuatu
Who wouldnt want to live in the South Pacific? The archipelago of Vanuatu—about 1,000 miles east of Australia—has a Development Support Program that requires a non-refundable donation to the islands of $180,000 for a family of four. In return, youll get a passport that will secure visa-free travel to 116 countries, plus the opportunity to call this island paradise your new home. 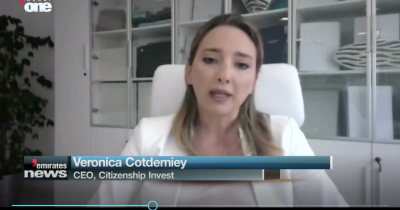 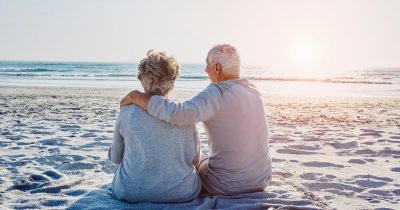