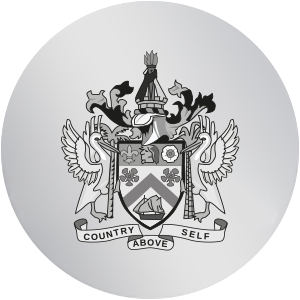 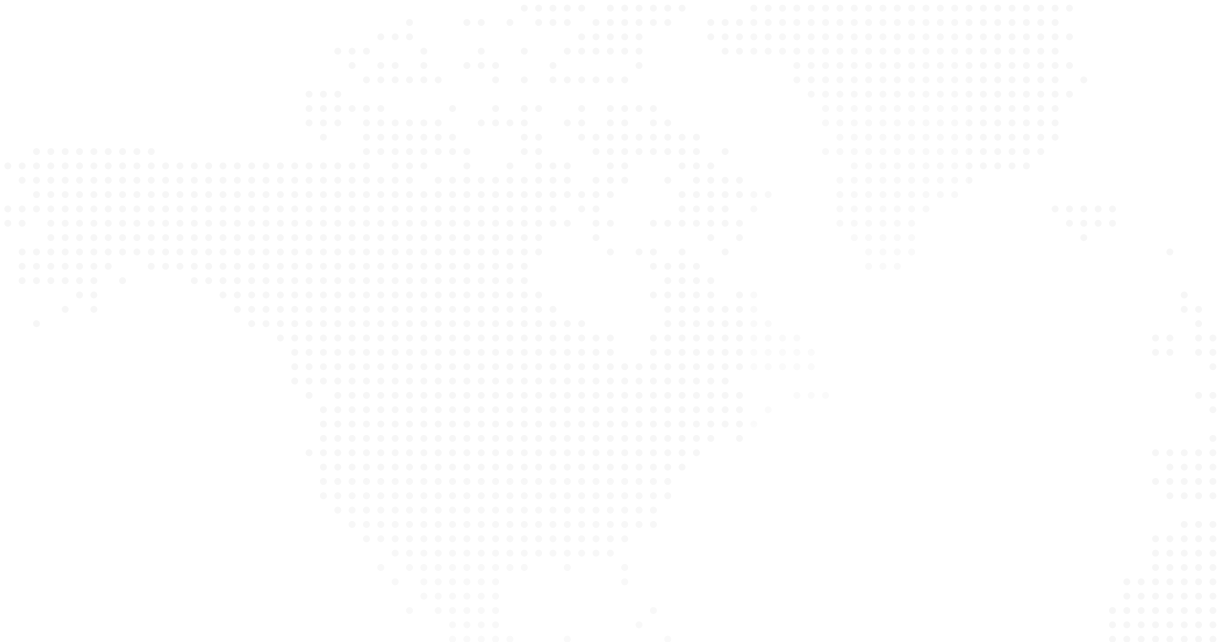 The St Kitts and Nevis citizenship-by-investment program has been in operation since 1984, allowing foreign investors to acquire citizenship under certain conditions. This makes it the oldest existing citizenship-by-investment program and one of the most reputable. Applicants obtain an irrevocable St Kitts and Nevis passport without having to reside in the country or renounce their current nationality.

St. Kitts and Nevis, also known in the country’s constitution as Saint Christopher and Nevis, has been independent since 1983 and forms part of the Lesser Antilles, which is a group of islands located 2,000 km to the southeast of Miami. The Federation comprises two islands, Nevis and St. Kitts, and the truly appropriate slogan of the local tourism authority is: “Two islands, one paradise”.

The Federation is a member of the United Nations (UN), the British Commonwealth, of the Organization of American States (OAS), CARICOM and various other international organizations. The headquarters of the Eastern Caribbean Central Bank is located St. Kitts and maintains the stability of the Eastern Caribbean Dollar (ECD), the national currency of most Eastern Caribbean countries, which is tied to the USA dollar. The head of state is the Queen of England, as St. Kitts and Nevis is a well-functioning democracy based on the British parliamentary system and H.E Minister Timothy Harris is the current Prime Minister. 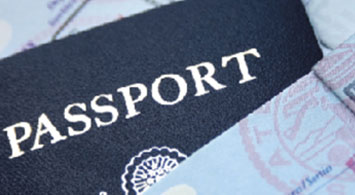 The investment is payable only after the citizenship approval, not before

No need to renounce your current citizenship(s)

No notification to your home country on your new citizenship

No physical residency requirements, you are entitled to apply instantly 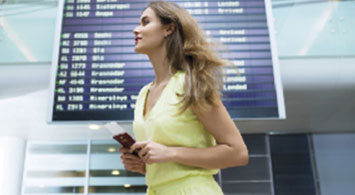 The right to take up residence in St. Kitts and Nevis and in most of the CARICOM member countries at any time and for any length of time. 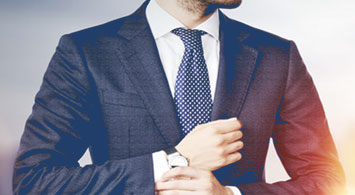 No taxes on capital gains, gift, wealth and inheritance; No taxes for non-residents

Duty-Free trading in the Caribbean

No restriction on the repatriation of profits and imported capital

To be eligible for the citizenship of St Kitts & Nevis under its Citizenship by Investment Program, there are two options to choose from.

Non-refundable financial contribution to a Government fund. The cost varies depending on the number of applicants and their ages

Real Estate Investment through one of the Government approved real estate projects which could be a freehold property with title deed; hotel shares; fractional ownership or land. The investment and the Government fees are payable once the citizenship is approved. The passport is issued immediately after payments are made.

There are two options to choose from with different investment thresholds, the main difference between them is the length of time the property must be held.

In addition to the purchase of real estate, there are Government fees to be paid.

Dependent children 25 years old and below must be in full-time education and unmarried. Children over 25 years must apply in a separate application.

Compulsory background checks are payable to the Government who appoints a preferred due diligence agency. These agencies use various international and local sources such as Interpol, World-Check and other Government agencies. These fees are payable upon the submission of the application.

Citizenship Invest professional fees, official application forms, certification of citizenship and passport, courier & other disbursements are the only other costs associated. A detailed quotation with no hidden costs is provided for the specific case.

Citizenship Invest appoints a Document Collection Specialist for each case. The firm offers a bespoke service that simplifies the application process, requesting from clients the bare minimum. Our job is to simplify the document collection as much as possible and when required we obtain the documents for the client without their involvement. Please note the below list is to be used as a guideline only, after assessing the particular case Citizenship Invest prepares a personalized checklist.

Documents required from each applicant including children:
• Photograph and Signature Certificate (Form C2).
• Medical Certificate (Form C3) including original results of an HIV test (an HIV test is required for all persons applying for citizenship, including children). The HIV test results must be not older than 3 months.
• Certified copy of your current passport(s) showing name, photo, citizenship/nationality, date and place of issue, expiry date, passport number and issuing country.
• Certified copy of your current national identity card(s).
• Six original passport-size photos taken within the past 6 months.
• Original excerpt of full birth record or certified copy of full birth certificate (i.e. a birth document that also includes your parent’s details, or a household register, family book etc.).
• Original police certificate(s) from country of citizenship (unless you can provide satisfactory evidence that you have never lived there) and from any country where you have lived more than 1 year over the past 10 years. Police certificates must be less than six months old at the time you lodge your application. Children below 18 years old do require presenting a Police certificate.

Forms and documents required only from the main applicant:
• Investment Confirmation / Escrow Agreement (Form C4-S or C4-R)
• One original bank reference letter issued by an internationally recognized bank, not older than 6 months.
• One original professional reference (e.g. from an attorney, notary public, chartered accountant or other professional of similar standing), not older than 6 months.
• Original excerpt of marriage record or certified copy of marriage certificate(s) (if applicable).
• Certified copy of divorce document(s) (if applicable)

CI will pre-screen your passport for government pre-approval. A down payment for professional fees is payable to start your application.

CI professional team will assist and advise you with the collection of the documents required by the Government. Once the file is ready for submission, Government Processing Fees, Due Diligence and CI submission invoice are payable. CI submits your application.

Due Diligence report is issued to the Government. Based on the results, the Government makes a decision on your Citizenship application. Once approved you are invited to pay the donation or investment.

Citizenship Certificates and passports are issued. The balance of CI professional fee is paid

The estimated time to receive citizenship approval depends on the due diligence processing time and the specific case. 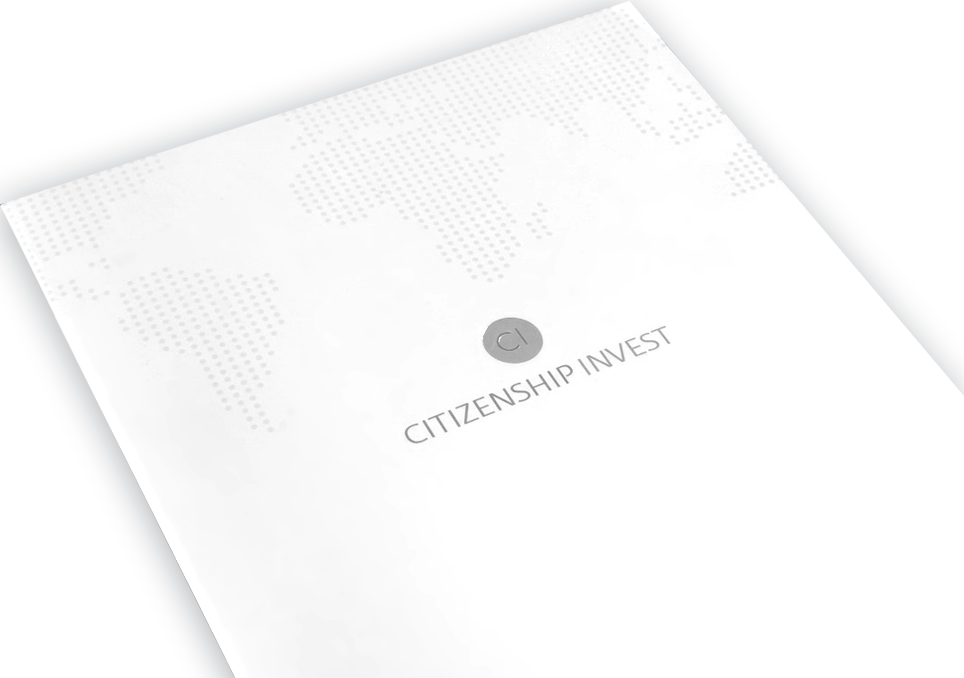